Buyers Are Hoping to Get a Steal on Vacant And Staged Homes in Silicon Valley, But I Don’t Think This is What They Were Thinking!

Preparing a home for sale typically involves some level of preparation.  The home is usually cleaned and painted.  There may be updates to the kitchen or baths.  Maybe new carpet is installed or the hardwood floors are re-finished.  The final touch is to professionally stage the home with nice furniture and accessories.  Every once in a while there are things that occur in staged and vacant homes.  One such incident occurred last week in the south bay.

A vacant and staged home that was listed for sale was broken into and some of the homeowner’s property as well as some of the staging furniture and accessories were stolen.  It appears that the thief(s) had cased the home during the prior weekend’s open houses and later came back and took the items.  It also appears that the lock box (where the property key is secured in between each showing) was stolen and the thieves may have used the key to gain entry.

The home recently sold with multiple offers, but the theft did impact the number of offers received.  One buyer who had written an offer backed away from presenting the offer citing the theft as the reason.

Although there are plenty of frustrated buyers out there, I doubt that this was some sort of new buyer strategy designed to scare away the competition.

What can a seller do during the home selling process in order to protect his/her home and its contents?

As a seller, you need to be aware that anytime your home is available to the public there is a chance (albeit small) that something could happen.  We at LosAltosHomes recommend:

Although we can’t prevent an extremely vigilant criminal we at LosAltosHomes are a little different than your average Realtor when it comes to making sure your home and its valuables are safe.  We:

Interested in Buying your dream home in Los Altos? 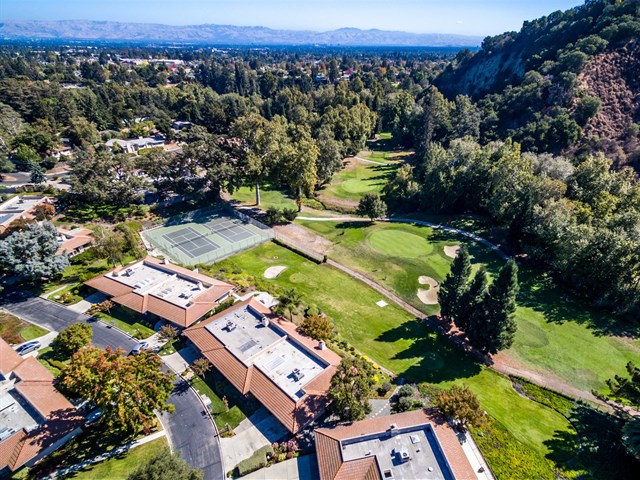