A client of mine who owns several small multi-unit properties recently passed on a story about some of the problems that he has had with one of his properties.

The investment looked good and the return on the investment looked strong.  The property was located in what appeared to be a good area.  The complex had a good rental and occupancy history and rents were substancially below market.  In general, real estate in this area was appreciating at about a 4% rate.  The investors bought the complex at a discount with the intention of rehabing the units and raising the rents to the current market rate.  However, during the rehab, several small problems came up:  supplies, tools and appliances were taken from the job site; illegal substances were found in some of the units; and lastly,  incompetent tradesmen created more “issues” than they resolved.  It was beginning to look like this investment would not be as strong as expected.

Over a period of several months, as each unit was completed, they were rented out.  Unfortunately, this took a little longer than anticipated.  But, not too out of line.  After 5 months, the complex was creating a positive cash flow and after 8 months all the units were rented and things looked good.  Over the next several months things went smoothly.  The investor only had to deal with the usual problems associated with owning a 15 unit building (ie snaking a toilet every now and then, landscape maintenance etc.).  Jump forward to month 15…

The investor gets a panicked phone call from one of his tenants and later that day, the police.  According to the tenant, two masked men broke into his unit wanting money (more likely drugs).  There was a scuffle and several gun shots were fired.  Fortunately for the tenant, he survived with only a small head wound.  Unfortunately for the investor, several walls had bullet holes and the brand new refrigerator took one for the team and went to the appliance heaven in the sky.  The gunmen left without getting what they had come for and the tenant (in fear that the gunmen may return) never came back.  Soon, other tenants gave their notices.  Now the occupancy rate is back down to around 60% and the rental market has become a little softer. 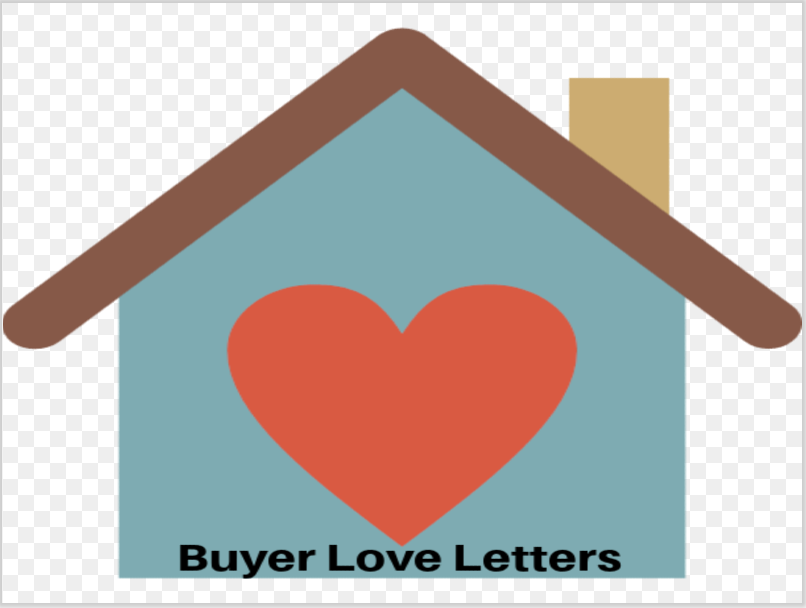 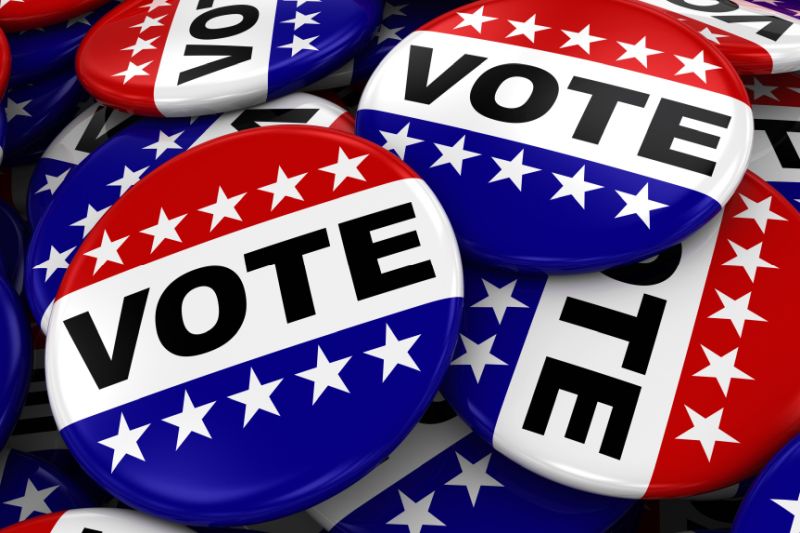